Blackwater to save British Army

Forces may have to rent helicopters – Home News, UK – The Independent

British forces are so short of helicopters in Afghanistan and Iraq that they are considering renting them from other countries, or even from the controversial US security contractor Blackwater.

How embarrassing is this? The UK not only desperately short of helicopters but having to hire them from a private company. Why not get the French and Germans to stump up the helicopters? Our so called NATO allies aren’t really doing anything else in Afghanistan.

The question is, why is one of the world’s foremost military powers (at least historically) struggling so much with helicopters? I think the answer lies in the fact that this is the ‘New British Army’ where everything is done on a shoestring.

“Analysts point out that in South Armagh in the early 1980s the prevalence of IRA roadside bombs caused all movements by the British military to be undertaken by helicopter – 70 aircraft were supplied. Helmand, which is six times bigger than Northern Ireland, has just 16 passenger helicopters.”

A real sign of the times. Despite the commitments we had around the world back then, the army asked for helicopters and they received 70 of them. Today, although we only have an airport security force remaining in Iraq, and despite the fact that it was a major operation being conducted within Helmand, the army asked for helicopters and were given 16.

By my reckoning British Forces have over 200 decent transport helicopters available, so where are they all?

This may go some way to explaining it.

“Meanwhile, eight Chinook helicopters ordered from Boeing and destined for special forces lie idle in hangars in south-east England after the RAF found that they were airworthy only above 500ft and in clear conditions. It has taken Boeing and the MoD five years to come up with a solution. The Chinooks will enter service in 2011 at an additional cost of £250m.”

Five years and millions of pounds of taxpayers money, to not even get what we paid for. The MoD procurement division is run by a bunch of complete buffoons, either they are completely incapable of doing their job, or they are making a healthy profit on the side of these procurements.

Chinook’s carry 40 men and cost about £5 million each, by my maths for £250 million we should have 50, instead we have eight, even though the £250 million is additional costs, I am sure that in reality the MoD paid £billions for them. That £250 million could buy 25 Apache helicopters, 3.5 F-22 Raptors or about 250 Sea King MK4’s which can carry 27 men (what the Chinook was meant to be replacing).

I am sure that the MoD idiots believe that they got a great deal. All that money for an aircraft that can only flight above 500ft and in clear conditions, yet according to their own website:

They already had a perfectly acceptable helicopter in service. A replacement aircraft, the Merlin can carry 24 men and is already in service and according to the RAF:

“The Merlin is the first of a new generation of
advanced, medium support helicopters for the RAF. It is an all weather,
day and night, multi-role helicopter used in both tactical and
strategic operational roles.”

This again begs the question, why spend a further £250 million on aircraft that don’t work, when that could replace all eight Chinooks for the same price, with Merlin helicopters that do work? 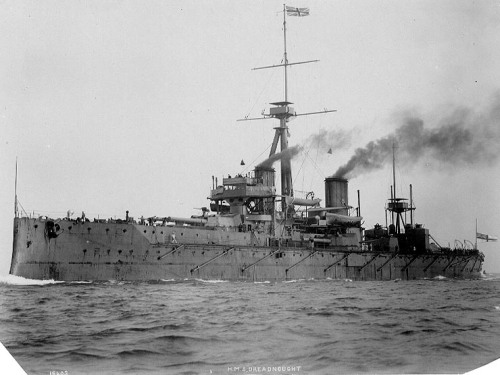 This is what happens when we have no decent defence contractors of our own and have to buy everything in from the Americans, at knocked up prices. Even if we were to purchase equipment from our one remaining contractor, BAE Systems, they can literally charge whatever they want, as there is only them in the market, not to mention the corruption that goes hand in hand with BAE

If one were to think back over the great names of the British military hardware, such as HMS Dreadnought, she was built at the Portsmouth Naval base, now British ships are designed in France, but at least they are still largely built in Britain. The Sopwith Camel was one of the most famous WWI fighters, Sopwith went bankrupt in 1920. The Fairey Swordfish was a biplane that famously destroyed the Italian Navy single handedly in WWII and crippled the mighty battleship, the Bismarck. Fairey no longer make aircraft. 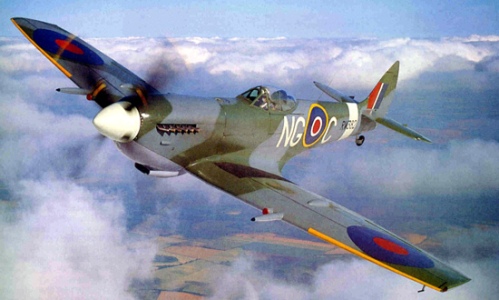 The Supermarine Spitfire is probably the most well known British aircraft ever, Supermarine was owned by Vickers Armstrong which was forced to merge with others to form the British Aircraft Corporation (BAC) which became BAe, which became BAE Systems.

The Hawker Hurricane runs the Spitfire a close second, along with the Hawker Harrier. Hawker was set up by Thomas Sopwith (after Sopwith went bust) and Harry Hawker and also became part of BAe in the late 70s.

Great names, all consigned to the dustbin. Today Britain has the Eurofighter (Typhoon) and the Lockheed Lightning II, both mainly designed and manufactured abroad.

Incidentally the US still has classic names such as Lockheed, Northrop Gruman, Boeing and General Dynamics, even the Germans still has, at least until recently Dornier, and Messerschmitt.

Whilst Britain continues to depend on foreign contractors, or a home grown monopoly the quality of equipment for British forces will decrease, whilst the costs will continue to escalate until it is no longer economically viable to have a standing army.

This entry was posted in Britain, Brown, MoD, US. Bookmark the permalink.

9 responses to “Blackwater to save British Army”