Scotland not really part of the UK

“Proposals to fly the Union flag every day on public buildings are set not to apply to Scotland.”

“An SNP spokesman said: ‘Jack Straw agreed there are different considerations in Scotland than there are in England’.”

In what way? Surely if the aim of this is to promote Britishness it should include the whole of Britain, if not why bother? Is this just some weird plan to have England continue as ‘Britain’ but Scotland and Wales yet again get to go their own way? They have their own parliaments, England does not, they have their own laws and now it seems that they can fly their own flags over public buildings, almost as if they were independent! 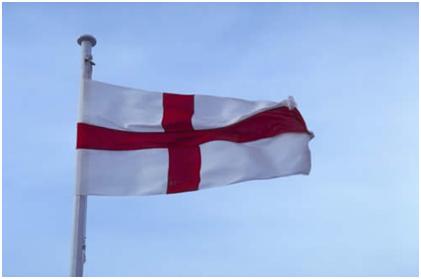 It is absolutely absurd, if only buildings in England are going to fly the British flag then why can’t they fly the English flag instead? Afterall the Welsh and Scottish will apparently be flying their own flags.

This makes me sick as once again it is an example of Wales and Scotland being virtually independent states, yet England is footing the bill for their games of independence. Either they should be made fully independent or at least they should have to survive of the taxes that they raise within their own borders.

And what of our Scottish PM, it was afterall his idea to promote Britishness. If he isn’t going to make Scotland and Wales join in this celebration of unity then perhaps it should be a celebration of diversity and Englishness.

This entry was posted in Miscellaneous, MPs, Uncategorized. Bookmark the permalink.

5 responses to “Scotland not really part of the UK”